In the last month or so, there’s been a rise in fascist and racist propaganda seen throughout the Seattle area. There’s been wheatpasted posters, stickers, and even graffiti in Ballard, the University District, the Central District, Beacon Hill, Leschi, South Lake Union and Capitol Hill. There have also been reports of posters and stickers seen on the campuses of Evergreen State College in Olympia, WSU in Spokane and WWU in Bellingham.

The propaganda belongs to at least three different groups, although we cannot be sure of how many people are actually involved. Those groups have been identified as American Renaissance, The Right Stuff, and Identity Evropa.

American Renaissance (AR or AmRen) is a publication that describes itself as a “race-realist, white advocacy organization” that was published in the 1990’s by New  Century Foundation, a white separatist organization. AR has been active since 1990, and is listed as a white supremacist organization by the Anti-Defamation League. They have been wheatpasting and writing graffiti in Sodo and the Central District, messages like “AR will vote from the rooftops” and “Vote Trump 2016” with their emblematic AR logo accompanying it. 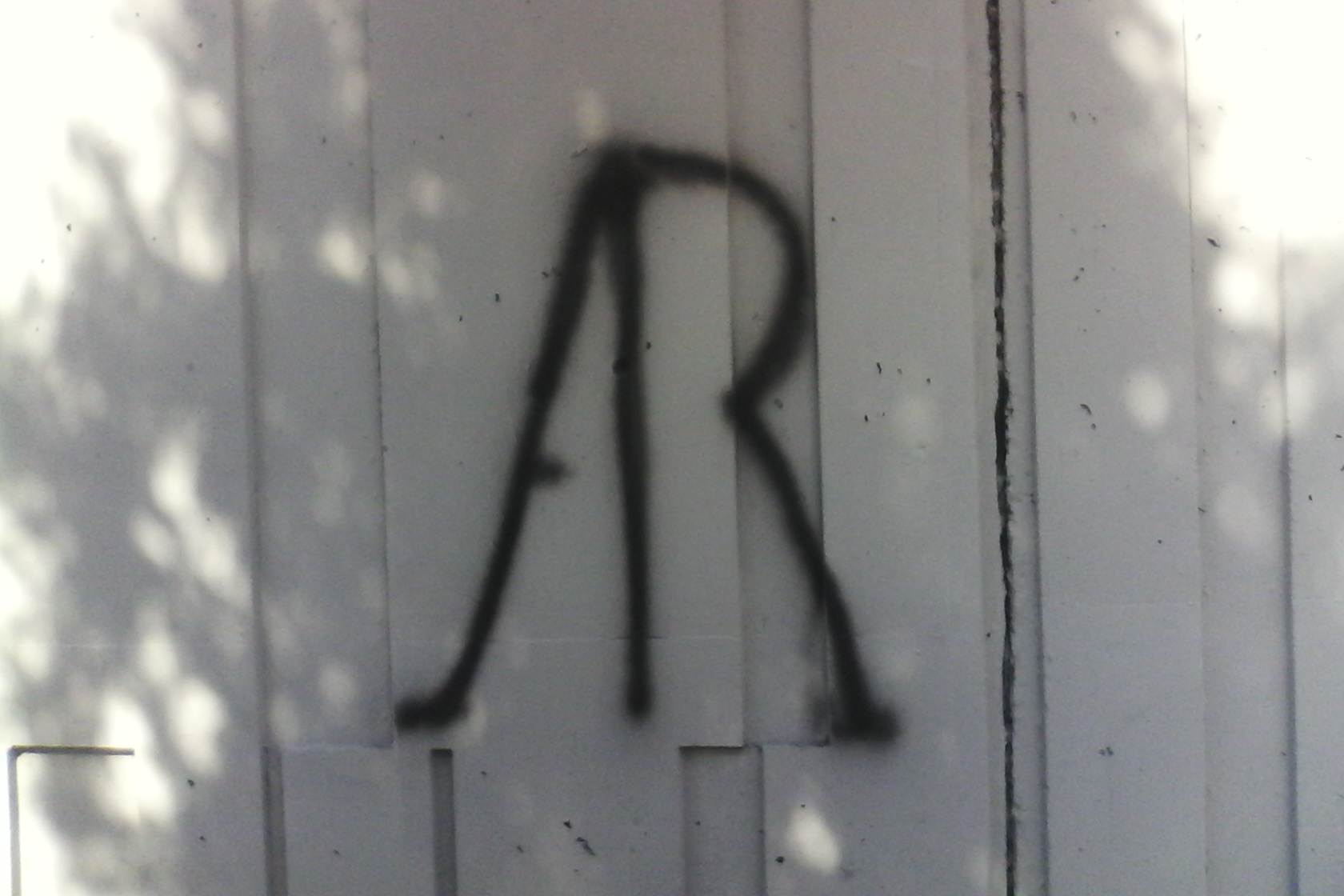 The Right Stuff is an alt-right blog and podcast that seems to have situated itself comfortably between respectability-aiming fascist politicos and meme-filled internet culture. Their wheatpasted posters have been seen in the UD, the CD, Leschi and Sodo, and consist of a link to their website along with slogans like “Looking for solidarity?” “White Pride Worldwide” “White and Unapologetic, Rediscover White Identity.” They seem to be friendly with Identity Evropa, both of which have hosted each other on their own podcasts. 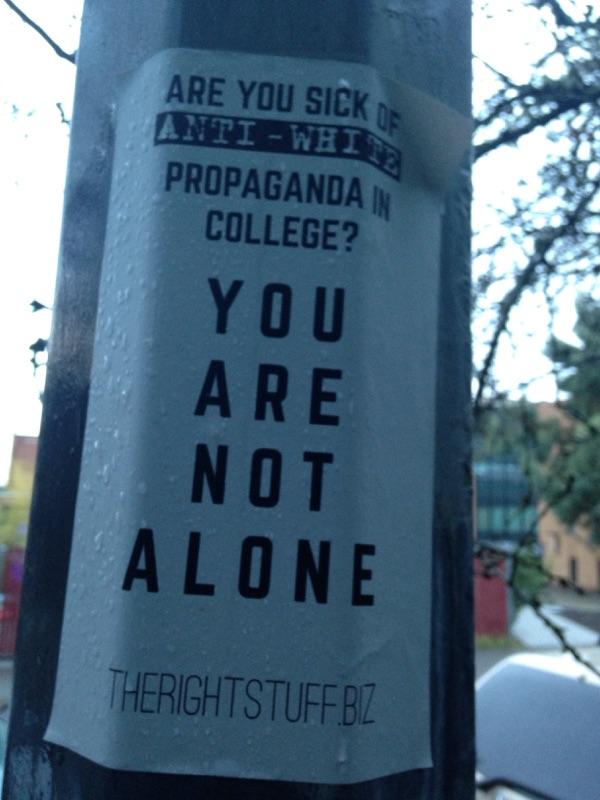 Identity Evropa posters and stickers have been seen in Ballard, South Lake Union, Capitol Hill, the UD, and as far south as Beacon Hill. This group seeks to shed the violent imagery and language that most racists and fascists are given, in favor for a respectable and presentable academic approach to uplifting and emboldening a so-called white European identity. One does not need to dig deep however to see them for what they really are; racist ideologues. 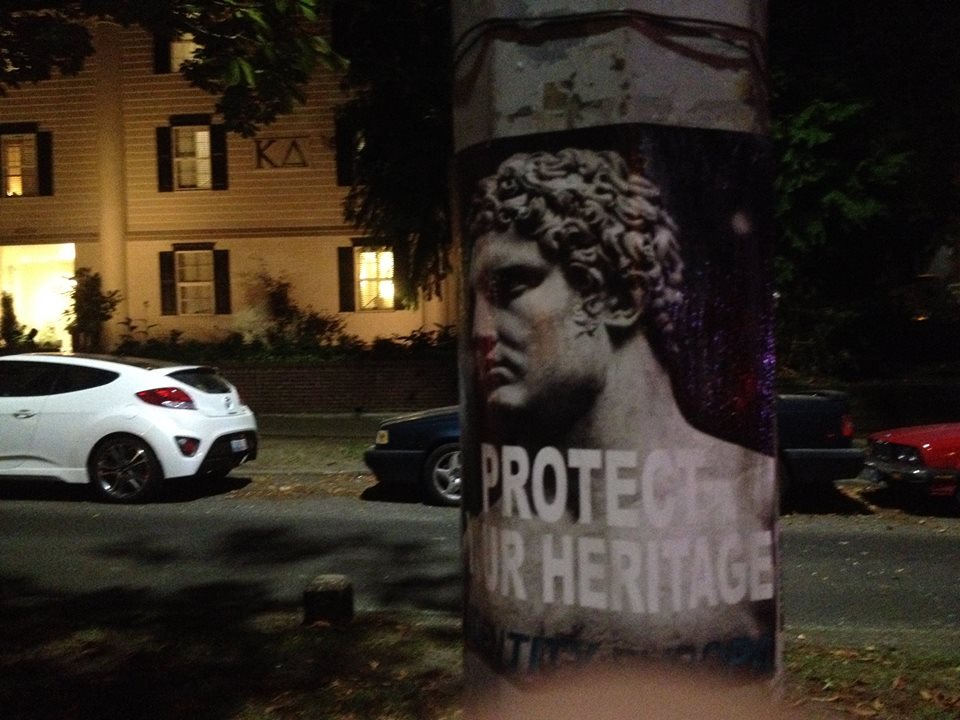 It is incredibly important to make sure that any kind of propaganda by these racist/fascist organizations are immediately disposed of or covered up. We cannot let them successfully have any space without some resistance on our part. Stay vigilant! Their propaganda is sometimes coded in strange symbology that doesn’t seem outright racist or fascist at first, but can be easily seen if you know what to look for. Carry a fat marker or small spray can with you when you walk around the city.

If you see any posters, graffiti, etc that belongs to or might belong to one of these groups or a sympathizer, take note and please emailantifa206 (at) riseup (dot) net so that we can continue to document and keep a record of their work and organizing.