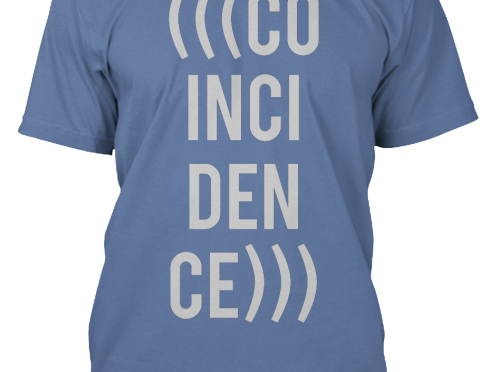 One of the key ways the Alt Right attempts to make its way into the culture is by sliding itself into casual discourse by normalizing racist jokes that have a very serious fascist undercurrent. This was exactly the intent with the Coincidence Detector, the Google Chrome-Plugin that put parenthesis around the last names that they think are Jewish. This “echo” is meant to make people think about all of these Jewish last names and think that is “can’t be a coincidence,” even though they are arbitrarily assigning Jewishness to some names, lumping them into groups, and then assuming some coordinated conspiracy to do a whole range of “degeneracies.” 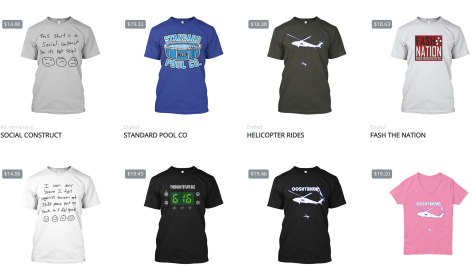 They have done this largely through their meme culture of slang words and goofy parody songs laced with incredibly offensive racist language. They repeatedly make jokes about “1488,” which is a neo-Nazi meme that they appropriate in a way to make fun of their more “LARPy” ideological counterparts. They have taken their memes a step further in different gifts they give to the donors to their show, starting with the oven mitts. During their run, when a donor gave $14.88 they were sent a Daily Shoah oven mitt. This is supposed to reference the ovens used to incinerate Jewish bodies during the Holocaust, which is a Holocaust they do not believe happened and intend to mock. They use “ovened” in casual conversation as a way to say something deserves to be destroyed, or simply to awkwardly insult something simply for rhyming(such as the “oven middle class” instead of Upper Middle Class). 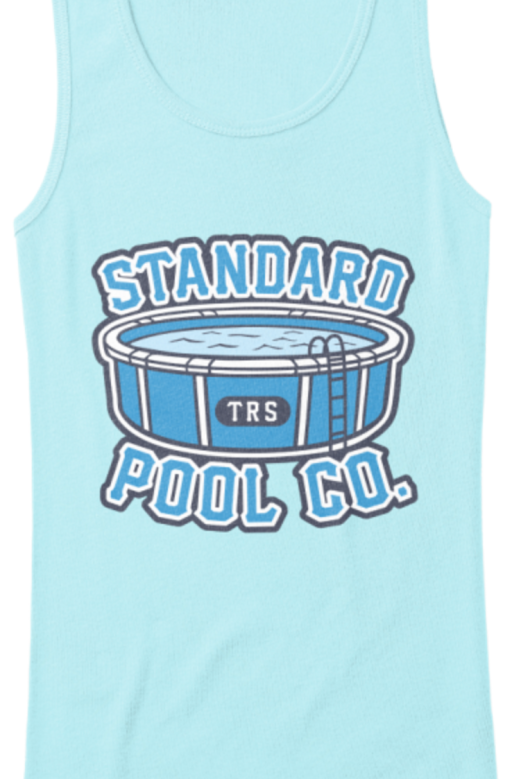 Their newest attempt at bringing the memes into the community is with their different shirts. Their “standard” shirt, which says Standard Pool Party, is a reference to their “standard pool parties,” which is just their meet-ups for Alt Right fans. Their Fash the Nation shirts were simply to promote their political show, and when the issue came forward with the coincidence Detector they came up with another one. This simply included the triple parenthesis around the world “Coincidence,” which is a coded reference to the “Jewish Question.” 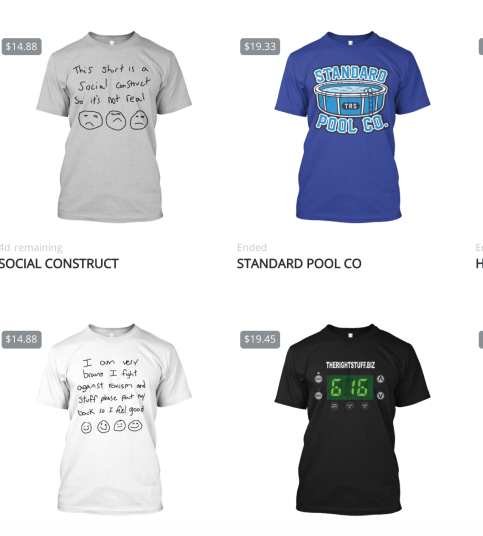 As the story about the Coincidence Detector went viral, people got wise to the t-shirt that was up on their Tee-Spring page and reported it for hate speech. The shirt was promptly pulled down, angering many in the Right Stuff forums and annoying the hosts. The other shirts still stay up, most of which are pretty vague in terms of racial references. Instead, the shirts are more just a reference to the Daily Shoah and, by relationship, to racial nationalism. There are, however, shirts with helicopters, referencing the helicopter murders by Pinochet’s army against dissidents.  The 616 Degrees shirt is also a reference to the concentration camp ovens used to incinerate bodies.  These would both also violate the Tee-Spring Terms of Service.

That was, however, until the TRS Merch page on Tee-Spring was pulled of all of its shirts. Since Tee-Spring campaigns for shirt sales are temporary, it could just be that their sale ended and will returns soon. This requires keeping an eye out to see if they return. 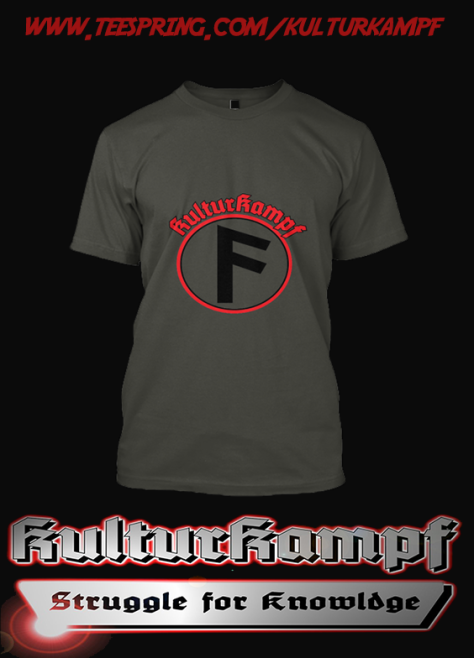