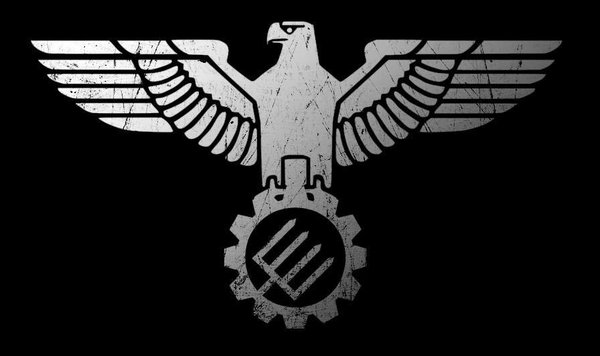 Just a few days ago, we ran a story about the Traditionalist Workers Party linking up with Patriot and skinhead groups to hold a community event in Charlottesville, Indiana. The event was booked to be held at the city’s Lion’s Club lodge, which looked to be an inside/outside event for the facility. Several Lion’s Club members voiced their outrage about the event, and anti-racists and anti-fascists in the Indiana area, and from around the country, went to work to counter the scheduled event and contact the Lion’s Club International.

The Lion’s Club acted quickly after being notified, putting out a public statement noting that they did not know the nature of the event and that they were canceling it.

The event which you referenced, was not a Lions Event. The Charlottesville Lions Club was given misinformation regarding the event, when someone asked to rent their building.

Once we were all made aware, Charlottesville Lions realized they did not have a contract for this event, and actually the building was double booked.

It is my understanding that the venue has been changed.

Lions Clubs do not condone these types of meetings. They are in direct violation of our Code of Ethics.

Thank you for your concern.

Brien James, the organizer of the event, had to issue a public statement to supporters that they event has lost its venue and is being changed to a private one. This information is no longer public, and you have to message James specifically to get the information. This will all but cancel the event as communication will be difficult and the location will likely end up being difficult to distribute widely. Since it is likely a private residence, there is a smaller likelihood that large numbers will even want to attend.

James found our original article and foolishly commented on it, attempting to distort allegations of the event’s racialist nature.

Come on out if you want. We have nothing to hide. The event is open to the public. There will be people of all races and faiths attending. The 3%ers, SDL, and SOO are all multi-ethnic groups. One of the bike clubs invited is a black bike club. If you are genuinely curious as to what is going on you are welcome to send a representative. If you are just hell bent on looking for trouble you can find that too.

As we reported in the original article, James’ racist organizing and views are well known, as are the organizations involved in the event. No matter what type of posturing he attempts here, anti-fascists are aware of his true intentions.

The canceling of this event is from the direct work of anti-fascists who reached out quickly and organized both an on-the-ground response and those who called in to pressure the Lion’s Club. This is a great show of unity as Alt Right groups reach out to Patriot militias and traditional Nazi organizations, all emboldened by the Donald Trump campaign.