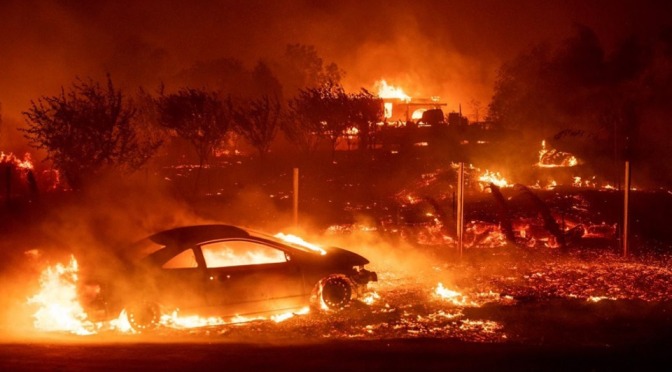 As we are writing this the death toll of the “Campfire” wildfire in California is at 68 with well over 600 missing.  Working-class communities like Chico, California and Paradise have been heavily hit, with many families losing absolutely everything.  While charities are trying to help out, NGOs have huge limitations, and direct action inside of communities is necessary to bring them together for survival.

Right now the North Valley Mutual Aid network has formed of community members working together to support each other, using direct action strategies that does not just rely on the large charitable organizations.  This project has been organized, in part, by members of the AK Press collective, who are based in Chico.  This is a project of community members working together, solving the issues, and providing much needed support.

Click here to donate to the North Valley Mutual Aid network, and help us to build a support system for those picking up their lives after this unbelievable tragedy. 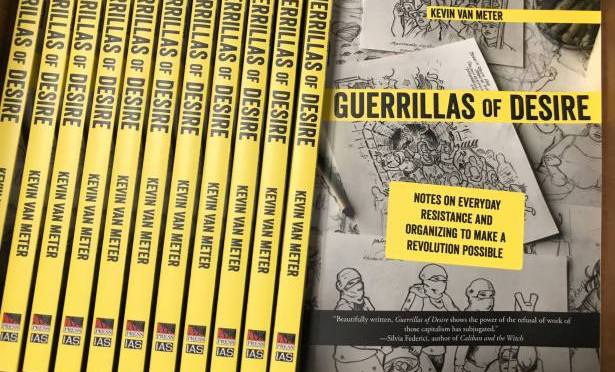 All revolutions start as the basic refusal of an oppressed person to follow along with the rules of their own subservience.  The autonomous Marxist tradition breaks from many understanding of economics and history to say that it is what it calls “Working Class Self-Activity” that brings about crisis.  In 2007-8 we saw an economic collapse not just because of the nefarious actors on Wall Street, but because an entire working class decided to refuse to go along with the destruction of real wages and living standards.  Through de-industrialization, attacks on labor unions, and the depletion of the social safety net through neoliberalism, the actual wealth of the collective working class was set ablaze.  Debt soared, and workers began to, en masse, take out loans they couldn’t pay back, buy houses they couldn’t afford, and run up credit cards they didn’t care to pay off.  They refused to play by the rules of the system that was forcing them into economic and social retreat.

That principle has echoed through history.  The crisis of the Civil War came after decades of increasing slave revolts.  The similar principle can be seen in peasant revolts across the world, the story of the labor movement and its insurgent actors, and the student uprisings starting in the 1960s.

Kevin Van Meter dives deep into this phenomenon, which he calls “everyday resistance.”  This is the kind of resistance that happens no matter if someone is attuned to revolutionary class politics or not.  It is the kind of resistance that comes as an act of survival.  Stealing from work.  Clocking in your friend who is late.  Creating mutual aid networks to care for kids.  Fighting back against abusive husbands.  These are all acts of resistance, and they are, as Van Meter asserts, the foundation of all radical and revolutionary politics.

The question here is how to mobilize this everyday resistance into a fully formed mass movement, and how antifascism and the resistance to Trumpism can build on the instinct towards survival.

The below talk was given at Powell’s Books in Portland, Oregon.

Pick up Guerillas of Desire: Notes on Everyday Resistance and Organizing to Make a Revolution Possible (AK Press) 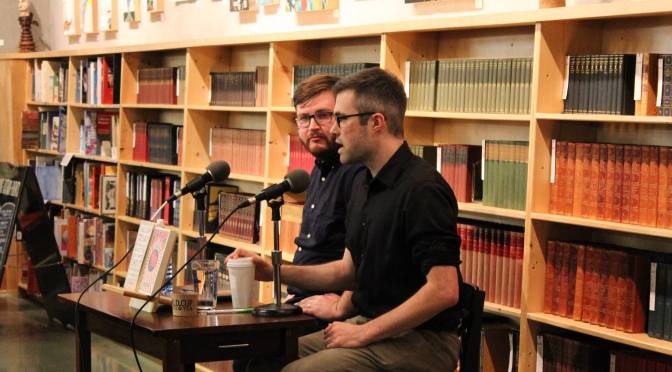 The history and theory of antifascist resistance were forged both out of the integral battle against fascist forces, as well as the intersections of radical left politics that wanted to go beyond acting simply as a station of resistance.  The rise of the Alt Right, Donald Trump, and identitarianism and right populism throughout the West has made this more relevant than anyone would have guessed only a few years ago.

Within that, two authors have written books that dive deep into how to understand the rise of fascism in the 21st century, and the growing mass antifascist movement.  Historian Mark Bray wrote Antifa: The Antifascist Handbook analyzing the history, strategy, and theory of ‘militant antifascism,’ a movement that sees direct resistance as necessary.  Journalist Shane Burley just released Fascism Today: What It Is and How to End It breaking down the key ideas, history, and tactics of American fascists, and how mass antifascism is rising to stop it.

Both authors came together in Portland, Oregon at the historic Powell’s City of Books to discuss the books, fascism in the age of Trump, and what can be done to stop white nationalism.

See the giveaway details
at Goodreads.