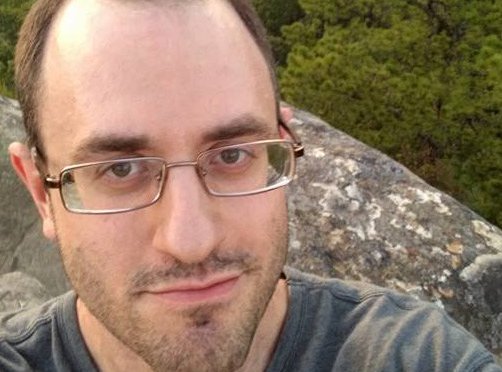 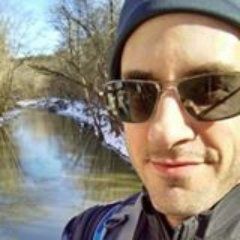 A couple of months ago, as the Alt Right was getting its first rash of attention after the Hillary Clinton speech, an unknown writer named Josh Seidel published a story at the Jewish publication Forward illustrating that he was both a Jew and Alt Right.  He cited the need for white identity politics, restricted immigration, and a Trump victory, and it sent the actual Alt Right into an uproar.  The Alt Right as a white nationalist fascist movement is virulently anti-Semitic, naming the Jews as the primary enemies of the white race.  They then attacked Seidel for both being a Jewish infiltrator and clearly not understanding what the Alt Right was, and instead he was more of an Alt Liter.

We agree that he doesn’t get it, at least entirely.  For Seidel he seems to mean being iconoclastic and “edgy,” but his work was picked up in race realist publications like American Renaissance.  He loved this attention and went on to list American Renaissance on his Twitter, showing his allegiance to the publication and organization that believes that black people are genetically inferior to whites.  He has continued to claim victory for the Alt Right, and harasses leftists on Twitter in an attempt to bolster his own far right resume.

The question then comes up as to why, after a fascist movement has grown that has put Jews specifically in their crosshairs, has the Jewish publication Forward continued to prop up a self-described fascist?  This comes largely from the inability for many to actually realize the extent of the Alt Right’s fascist and racialist politics, especially their violent anti-Semitism.  It is time to tell Forward what is really going on here and to ask that they remove his content and cease to do business with Seidel.

You can contact the editors at Forward at the information below and tell them how you feel about them publishing a nationalist in a Jewish publication.  They are walking on the memories of the six million who were tortured and murdered in Europe, and we will not stand another pogrom.

One thought on “Why is Forward Still Employing Alt Right Writer Josh Seidel?”